75 YEARS OF SERVING YOU.

Athens Distributing Company of Tennessee is a fine wine, spirits and beer distributor that services the Nashville, Chattanooga, Memphis, Knoxville and Tri-Cities markets. We deliver to every county throughout Tennessee with customers in the bar, restaurant, grocery and retail businesses. Athens Distributing has been in business for over 75 years.

In 1946 John “Chink” Donnelly and T. Howard White founded Athens Distributing Company of Tennessee. Already in the alcohol distribution business as a sales rep, Chink was approached by Hiram Walker to start his own wholesale house. He teamed up with his brother-in-law Howard who would use his experience as Vice President of Third National Bank to run the inside operations of the business. The two men took a train to Detroit, Michigan, the home office of Hiram Walker Distillery and the deal was made on October 1st of 1946. With that one supplier, the first office and warehouse opened in Downtown Nashville with 15 employees and 2,000 square feet.

In 1961 Athens Distributing expanded its operations 133 miles East to Chattanooga, Tennessee. Chink and Howard bought the smallest wholesale house in the area and today it services the entire East Tennessee market.

In 1967 Athens Distributing continued growing its business footprint in Memphis, Tennessee 212 miles West of Nashville. By 1970 the founder’s bought out fellow distributer Shelby Liquors. After this acquisition Athens Distributing Company of Memphis was now cemented as the largest wine and spirits wholesaler in West Tennessee – and still is today.

What was now a business partnership had started many years earlier when Chink and Howard married sisters Reedy and Eloise. Family has always been at the heart of Athens Distributing Company. In its 4th generation of family ownership the current owners are direct descendants of the Donnelly and White families. What started as a new business with one brand, Imperial Whiskey, has flourished to a state wide company that values our relationship with the suppliers, customers and the 350+ employees that we call family. 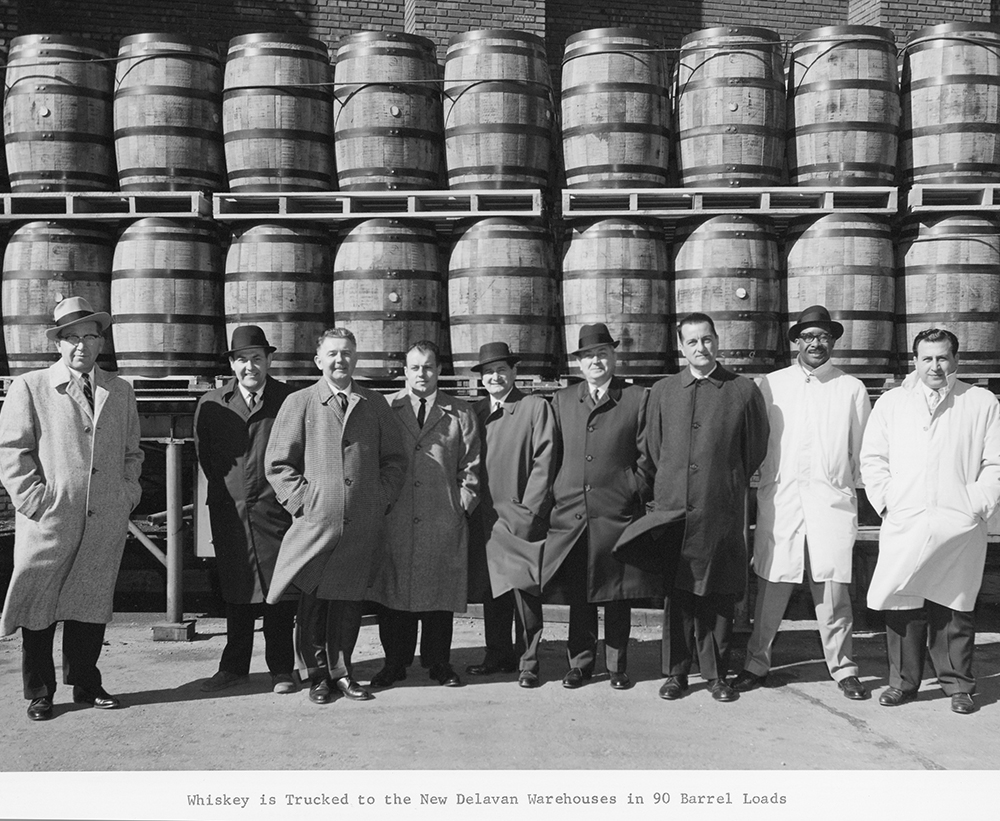 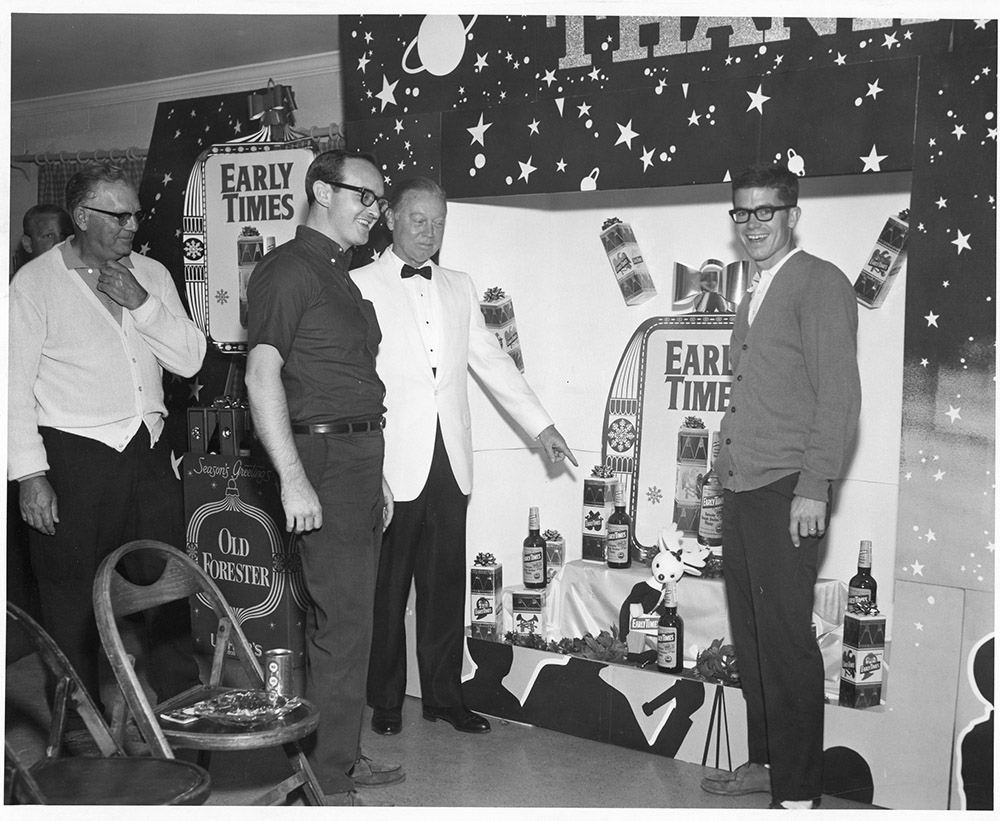 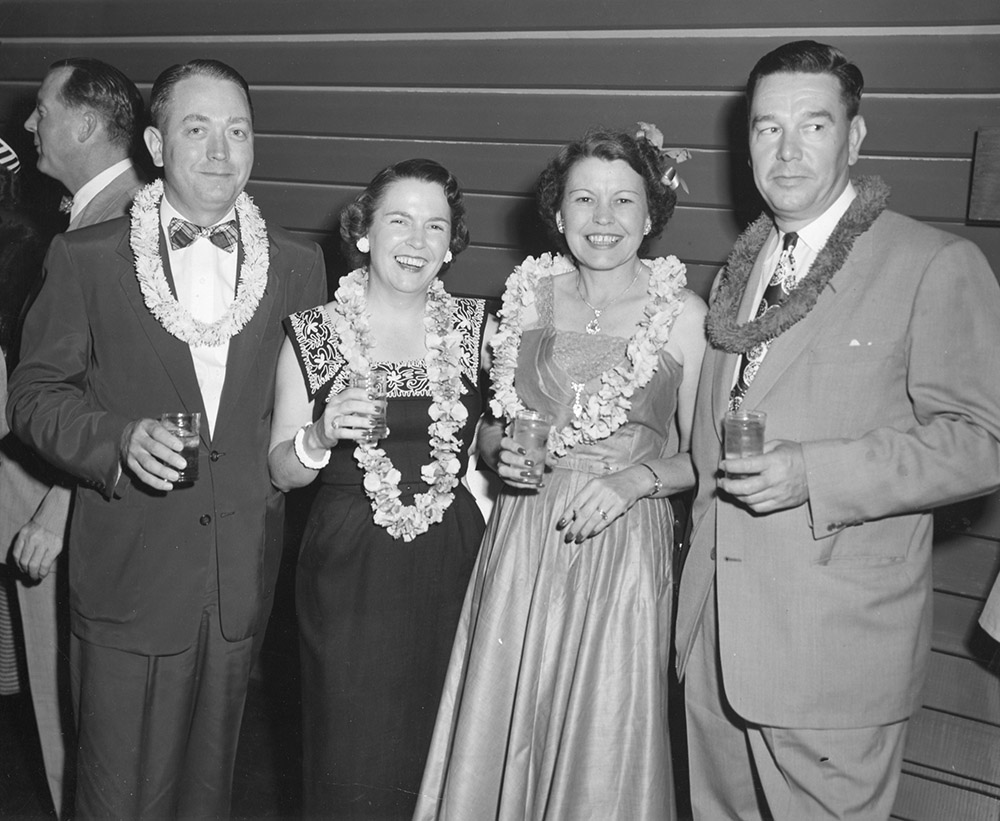